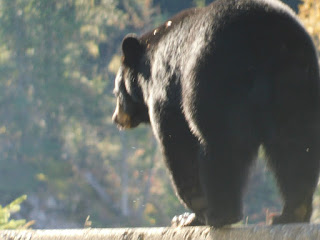 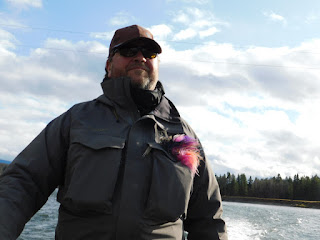 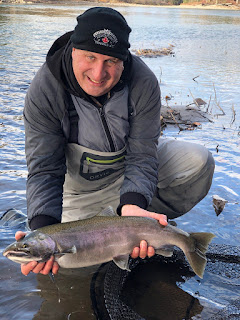 This was an amazing journey of great airplane travel, good friends, wildlife and fishing!Arriving for the first time at Terrace Airport I headed over to Gil and Mandi Mckeans West Coast fishing lodge. It was the next day that I let a big"Steelhead Go" and Gil and I wrote a song about it!! Later on in the trip it was fishing with the legendary fishing guide and harmonica player  "Pierce Steelhead Clegg", He actually put me on a nice steelhead and Coho! Along  the way I found some beautiful Brook Trout as well with my friend Dakota!! Thanks to the great breweries for hosting me as well!! 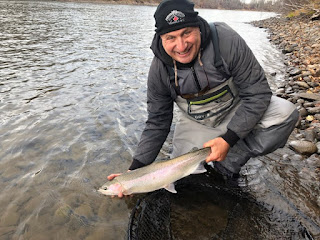 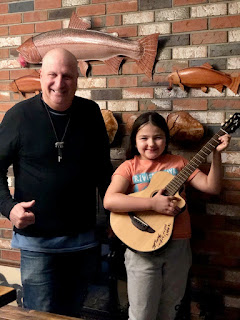 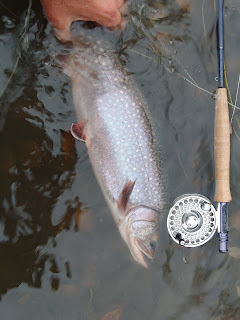 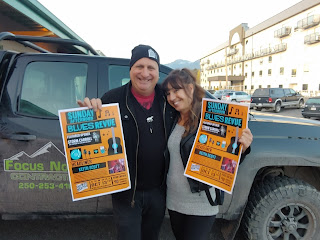 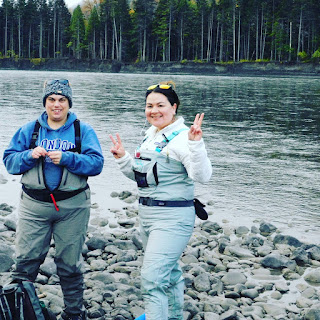 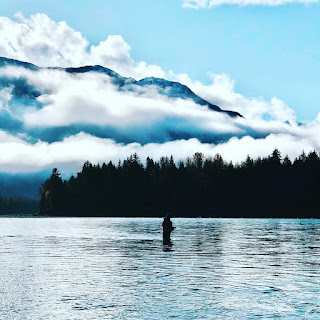 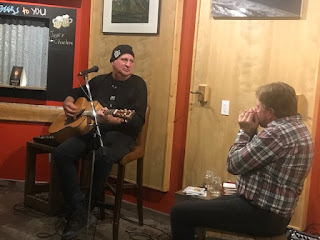 Return to the PM

It was my Dad's birthday and I was headed to beautiful Pere Marquette in Michigan. I hadn't been here for a while and stopped in the PM lodge 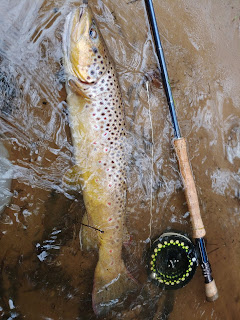 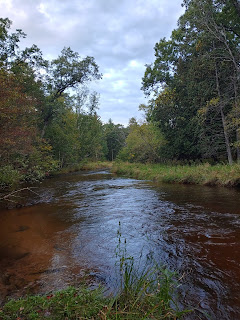 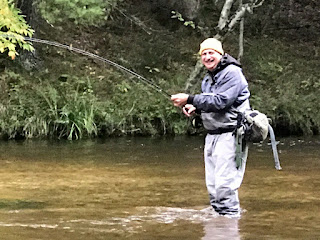 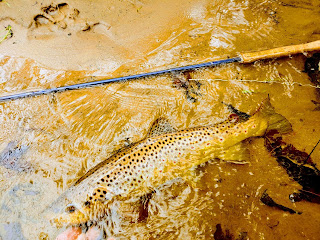 . My friend Greg Potter from Marshall had tied me a box of beautiful streamers and eggs but I also picked a bunch of xtra small egg patterns at the lodge.My first stop was the upper section by James Rd. After no action I called my friend Chris who has a house on the river and he said to come by and fish near his place. There were plenty of browns but they were spooky and he suggested I walk to another section. I worked a run with no one else around and tied into a beautiful brown. Then hooked a nice salmon but a second salmon took the other egg and now I was fighting 30 lbs of fish on 4x. Back at my friends we had a great evening wade in the rain and saw a giant barn owl. After a few sips of Vodka and cold beers we called it a day and then the rain kicked in and never stopped!!
Posted by Kso at 8:49 AM No comments: